No, Edward Snowden Has Not Committed Treason | VALID | #TWIBnation 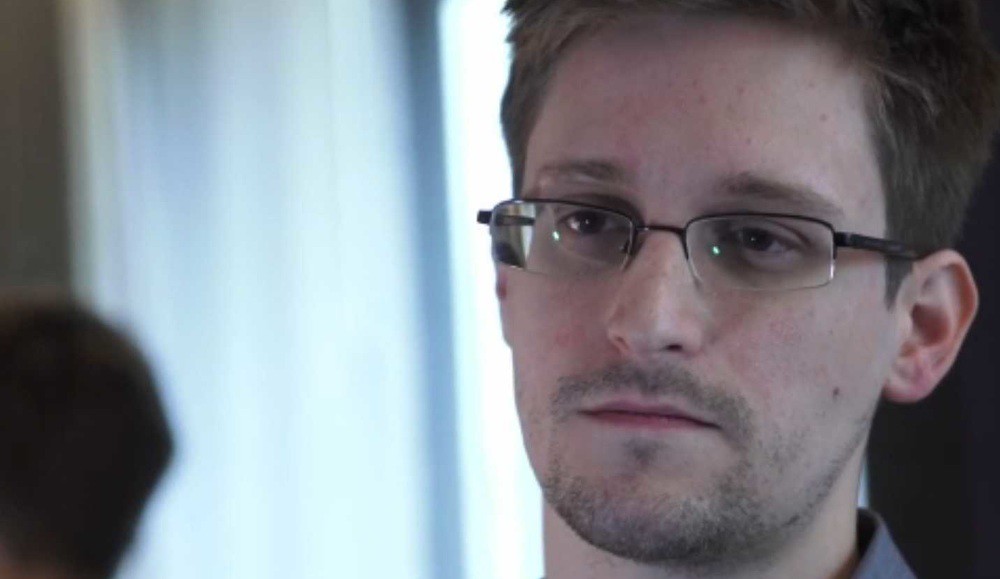 Here’s the thing about the Edward Snowden/NSA/PRISM story: There is a story there, and it’s an important one. Although we don’t know the precise details yet, the story clearly involves a government that’s spying on its own citizens, and none of us should be too comfortable with that. Unfortunately, as the facts come out, it appears more and more that it’s not the story Snowden and his primary cheerleader, Glenn Greenwald, want to tell. They’ve gotten a lot of the details wrong, and they’ve provided scant evidence of Snowden’s most outrageous accusations. Consequently, what should be an important story about what our government is doing to us, without our consent, has become a story about personalities–Greenwald’s, Snowden’s, and Pres. Obama’s–rather than the impetus to a much-needed conversation.

Chez Pazienza has an excellent piece at The Daily Banter about the extent to which the whole discussion has been sidetracked by hero-worship, specifically targeting Greenwald’s slipshod reporting and those on the left who won’t brook any criticism of Greenwald or Snowden:

“For many on the left, Snowden’s tale was unequivocally true and undoubtedly the stuff of paranoid nightmares long before it was even reported. Greenwald’s stories and Snowden’s nebulous accusations and behavior only confirmed that which the left already knew and had been railing about for years without direct proof of their suspicions. Any attempt to refute either, in the eyes of many far-left liberals, now amounts to little more than pro-surveillance state fealty to authority, regardless of how backed up by facts it happens to be.”

And he’s right. But as much as this has become a story about hero-worship, it’s also about (as Pazienza implicitly notes) the vilification of anyone who disagrees with your particular point of view. Greenwald and his acolytes are experts in this endeavor, cheerfully referring to the Obama Administration as the modern-day Stasi (that coming from Daniel Ellsberg, a guy who helped lie us into the Vietnam War, by the way). On the other hand, Snowden’s critics have been quick to label him a “traitor” and accuse him of “treason,” and that’s equally hyperbolic and distracts from the conversation we should be having about the surveillance state.

So, allow me to clear the air: Whatever else you might think of Snowden, he has not committed treason.

Treason is the only crime that’s specifically defined in the United States Constitution. Article I, Section 3 states: Treason against the United States shall consist only in levying War against them, or in adhering to their Enemies, giving them Aid and Comfort. No Person shall be convicted of Treason unless on the Testimony of two Witnesses to the same overt Act, or on Confession in open Court. That definition is incorporated into Section 2831 of the federal Criminal Code, 18 U.S.C. § 2831, which additionally provides that anyone convicted of treason “shall suffer death, or shall be imprisoned not less than five years and fined . . . not less than $10,000; and shall be incapable of holding any office under the United States.”

The framers of our Constitution had good reason to set out a precise definition of treason in the Constitution itself; to prevent Congress from altering that definition; and to ensure that cases involving treason were subject to strict procedural and evidentiary rules. As the Supreme Court explained in Cramer v. United States, 325 U.S. 1 (1945), many, if not most, of the men who drafted the Constitution had been directly involved in the Revolution, and had therefore been guilty of treason as it was then defined under English law. More to the point, the framers knew that accusations of treason were used to silence critics of the English crown, to punish dissent, and to deter legitimate political protest. And so, as necessary as it was to punish actual treason against the new republic, the drafters of our Constitution sought to eliminate those abuses by tightly controlling when and under what circumstances a case for treason would lie.

And so the Court held:

The crime of treason consists of two elements: adherence to the enemy and rendering him aid and comfort. A citizen intellectually or emotionally may favor the enemy and harbor sympathies or convictions disloyal to this country’s policy or interest, but, so long as he commits no act of aid and comfort to the enemy, there is no treason. On the other hand, a citizen may take actions which do aid and comfort the enemy–making a speech critical of the government or opposing its measures, profiteering, striking in defense plants or essential work, and the hundred other things which impair our cohesion and diminish our strength–but if there is no adherence to the enemy in this, if there is no intent to betray, there is no treason.

Moreover, with respect to the interplay between the intent element and the requirement of an “overt act” committed in furtherance of treason, the Court emphasized: “to make treason, the defendant not only must intend the act, but he must intend to betray his country by means of the act.” Id. at 31.

Here, Snowden has done something (released confidential information regarding NSA surveillance programs) that could, theoretically, provide some assistance to the ultimate objects of that surveillance–terrorist groups like al Qaeda with whom we are at “war.” But it seems pretty clear to me that he lacked the requisite intent to make his actions amount to treason. He doesn’t “adhere to the enemy” as that phrase is used in treason cases; he didn’t intend to benefit terrorist organizations or “betray” the United States by releasing that information. To the contrary, even if you think he’s a complete idiot, it seems pretty clear that his intention was to benefit the American public by notifying us (however inaccurately) about surveillance programs that, according to the ACLU, exceed the government’s legal authority.

That may be heroic, or that may be reckless. But it’s not treason as that word is defined in our country.

All of this may seem pedantic, but vilifying political opponents–whether it’s Ellsberg’s use of “Stasi” to describe the current Administration (which is not unlike the Tea Party’s use of “Nazi” or “Marxist”), or the President’s defenders calling Snowden a “traitor” and accusing him of “treason”–serves only one purpose: To silence people with whom you disagree. And in a time when we should be having a frank, open conversation in which we consider all sides of the debate, silencing people is the last thing we should do.